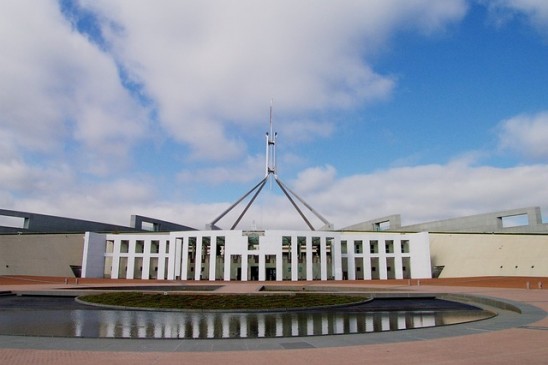 In Australia, superannuation refers to the government-supported savings arrangements people make by investing in funds aimed at replacing their earned income once they get to retirement.

Most of the reforms are due to come in from 1 July 2017, including a reduction in concessional caps to A$25,000pa and the removal of the Australian work test for people aged between 65 and 75 wanting to contribute to the Australian Super pension scheme.

There has also been a reform to the Australian superannuation withdrawal phase, with a balance cap of A$1.6m being introduced on the total amount which an Australian resident can transfer into the tax-free retirement phase (tax to apply above this figure) from 1 July 2017.

Morrison said in his budget speech: “We need to ensure that our superannuation system is focused on sustainably supporting those most at risk of being dependent on an Age Pension in their retirement, which is the purpose of these concessions.”

Darion Pohl, chief executive of Prism Xpat, said the pension measures are regarded as the largest reform to the Australian superannuation industry in at least the past decade.

“Wide ranging reforms have been on the agenda for many years and have been discussed in various formats to help increase Australia’s tax take from superannuation with an ageing population who were benefitting from tax free superannuation. However most of the changes introduced today were unexpected.”

He added that the reforms have been aimed at increasing the tax take from those with higher Australian superannuation balances.

“Similar to the scale of pension reforms in the UK in 2015, the Australian reforms will take time to be integrated and properly understood by the Australian financial advisory community and the superannuation industry as a whole.”

Pohl said from an international perspective the contribution cap, which also affects transfers of pensions into Australia, will have a significant impact on Australian residents who have UK or international pension funds which exceed A$500,000.

“International pension strategies will now need to be developed so that pension funds moving to Australia can be properly structured with Australia’s caps and marginal income tax rates in mind.”