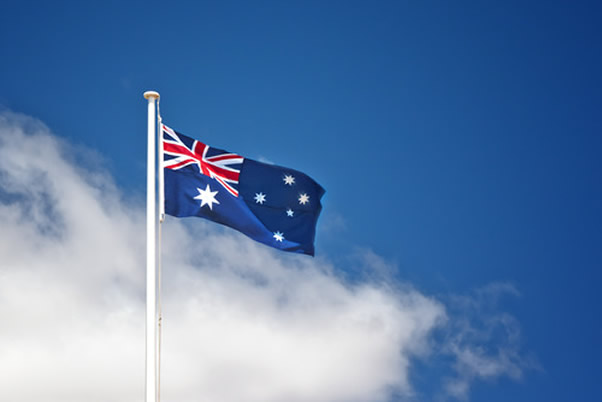 In the Australian Federal Budget, handed down by the Treasurer Scott Morrison, on 3rd May 2016, significant Australian superannuation reforms were announced.

These included changing the non-concessional contributions cap from an annual amount of A$180,000 per annum to instead be a lifetime amount of A$500,000, effective from Budget date.

Further changes due to be introduced from 1 July 2017 include:

The good news is that Prism Xpat, being headquartered in the UK with access to the full range of UK pension products, is ideally set up to deal with UK pension restructuring strategies considering the UK and Australian tax systems, both per and post retirement,. Our strategies take into account the new limits – so that you will still be able to optimise your UK-Australian tax planning instead of being stuck and locked into receiving an ongoing income stream from the UK.