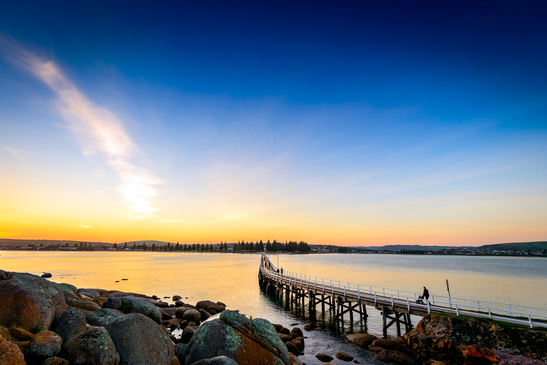 The net impact of these announcements is a positive for Australian expats as well as people who plan to move to Australia and who have overseas pensions. It once-again allows proper global pension planning to be undertaken, considering options between holding funds in Australia as as opposed to overseas. Please contact us for further information or to discuss how you could be impacted.