Changing of the Guard – Brexit and David Cameron. What does it all mean for your UK Pension?

Home / Blog / Changing of the Guard – Brexit and David Cameron. What does it all mean for your UK Pension? 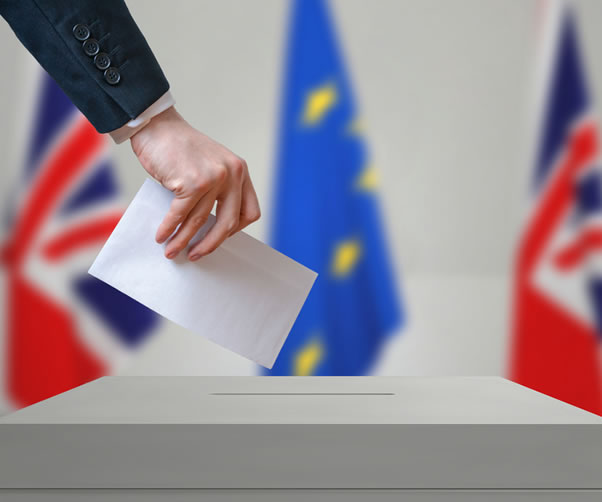 Changing of the Guard – Brexit and David Cameron. What does it all mean for your UK Pension?

The UK woke up to a new world this morning.

The UK has voted to leave the European Union (‘EU’). David Cameron announced that he would be standing down as Prime Minister with a change in leadership to be in place by the October Conservative Party conference. The UK will have at least two years to negotiate its withdrawal from the EU.

So, what does this all mean for the UK economy?

The overall outcome as it relates to the UK economy is still too early to tell, save for the fact that there will no doubt be some short term volatility across markets and the exchange rate.  Most market sentiment associated with today’s decision has been negative.

UK pensions are medium to longer term investments, and it is hence the bigger picture (rather than short term sentiment) which should guide the way UK pension funds perform over time.

A selection of initial thoughts from the UK following today’s result includes the following:

The initial reaction is that the result is a negative for UK markets and UK domestically focussed businesses.
The outlook is that the FTSE multinationals will, on a relative basis, almost certainly perform better than their more domestically UK based peers.

There are likely to be 2 years of uncertainty as the UK works out how to extract itself from the European Union, whilst maintaining access to European Markets.

Whilst the UK economy has been performing well prior to the referendum, a slowdown in growth is now expected , with some groups predicting a short-medium term recession.

UK inflation is expected to rise as a result of a projected decline in sterling.

Growth in the Eurozone will be dented, which may flow through to other markets.

Brexit should not pose an immediate threat to the global recovery. However, it could take some time before the dust settles and investors should expect plenty of volatility.

How to move forward with your pension retained in the UK?

Pensions are a medium to longer term investment. Any decision should form part of a sensible longer term strategy.

The UK pension providers we recommend for our clients are supported by well capitalised and financially strong institutions. As such, we remain comfortable with the choice of these going forward.

With today’s news and the expected negative economic outlook in the UK, it is important that any pension funds you maintain in the UK are held as part of a well diversified portfolio (ie ‘not all your eggs in one basket’), both geographically and across asset classes. Maintaining a properly diversified portfolio should serve to limit the impact of today’s result on your portfolio.

People holding their UK pensions in cash may see the correction in markets as a buying opportunity – again as part of creating a diversified portfolio.

Those with a UK final salary scheme may wish to have their pension reviewed, particularly where the scheme already has a funding deficit, as some UK employers may find it more difficult to support the funding deficit moving forward. Each of these schemes needs to be considered on a case by case basis.

We would be pleased to review the investment mix of your current UK portfolio and overall diversification and funding status of your UK pension funds bearing in mind today’s result, so please get in touch outlining your availability to progress this or if you have any further related questions.