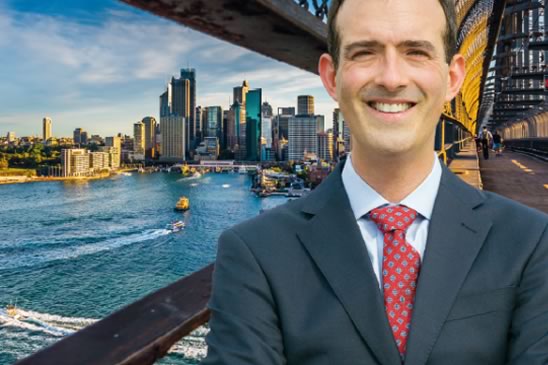 Ever since UK Chancellor Philip Hammond announced, in his spring Budget on 8 March, that a new 25% charge, taking effect the next day, would be levied on most overseas pension transfers, there’ve been no shortage of predictions of the virtual end of the pension transfer market – and with it, the livelihoods of many expatriate advisers (including, as was the intention, those of countless scammers).

But given the lack of prior notice, and continued lack of clarity, even many reputable firms are having to re-visit their business plans, as they contemplate a 2017 with less income than they had been counting on, International Investment understands.

Darion Pohl, one of the founders and chief executive of London-based Prism Xpat, which helps expats going to and from Australia, where he’s from, is among those with questions he says need to be answered, and who think that the UK regulator may need to give certain elements of the new rules a little more thought.

But he’s also adamant that the market for UK pension transfers to Australia is, and will remain, open.