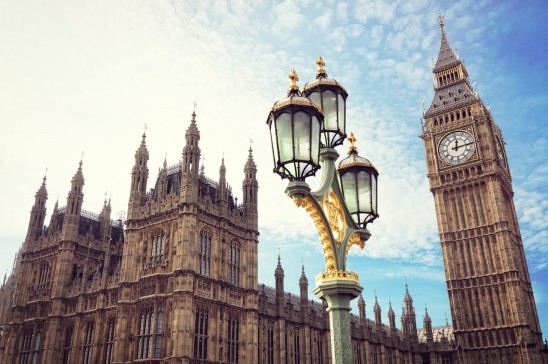 In an unexpected announcement, the UK government plans to increase the age at which people can get access to the UK state pension from 67 to 68 earlier than originally announced, bringing the date forward from 2044 to 2037-39. This is a change which has brought the timetable forward by several years, and will affect an estimated 6 million people currently aged between 39 and 47.

This change has been introduced further to continual increases in life expectancy, and to ensure the sustainability of the UK pension system.

This also comes further to the announcement made approximately two years ago, whereby under the current UK state pension system, you need to have had at least 10 years’ national insurance history in the UK in order to qualify for any UK state pension. Note further, that for Commonwealth countries (such as Australia, New Zealand, Canada, and South Africa) the state pension will not increase in retirement if you are resident outside of the UK.

For further information about how you may be impacted by the change in the UK state pension, please contact us by email to welcome@prismxpat.com or by phone to +44(0)345 450 4004 and we will be happy to help.